If there is something that revolutioned the internet it is SEM, mainly with google. This company understood that value of relevant content and give the chance to people who generate it to earn some money.
The result is really good, they have a really simple service, that almost anyone with a minimum internet knowledge could handle. Both, adwords and adsence give the users a lot of technical and marketing support (even with very simple e-learning modules). 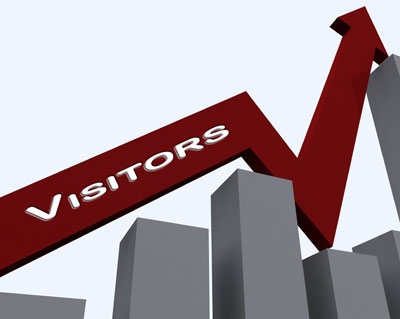 The fact is that today citizens became publishers, and the the TV raiting war is being emulated but in a different scenario. The objective? Traffic.
Regular citizens start talking about, pagerank, alexa, inbound links, and other different things formerly used only by internet professionals.
Actually the web analytics tools are becaming more and more user friendly. One of the best examples is the new version of google analytics, focused on simplicity instead of flexibility. This is not good or bad, just a fact. Is really hard to get the best of both worlds, and google like most of other providers has taken a desition.
Finally, how high could be the price people pay for traffic? And what’s behind that traffic? But nevermind, anyone cares about it?

This site uses Akismet to reduce spam. Learn how your comment data is processed.